The Fear of Driving and Related Phobias 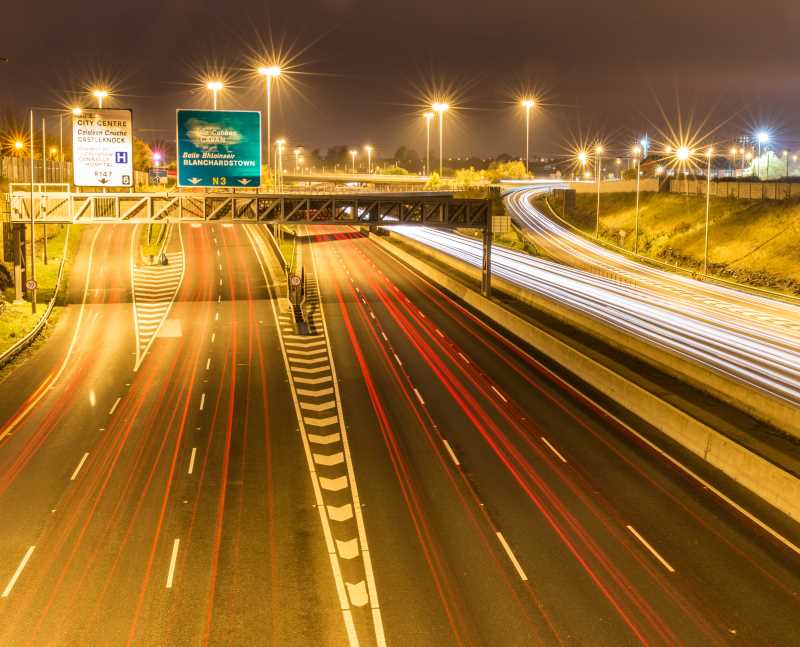 Although it lacks an official name, the fear of driving is incredibly common and may be mild or severe. Some people fear only specific driving situations, such as driving in storms or on freeways, while others are afraid of simply sitting behind the wheel.

Often other phobias can be linked to the fear of driving, especially one or more of the following:

Some driving phobias lack a clear cause. Some people find that their fear develops suddenly, after years of successful driving experience. Others simply never have the desire to learn to drive. Fortunately, it is not necessary to find the cause in order to treat the phobia.

Paul of Park School of Motoring is a specialist trainer and works with people who suffer from high levels of anxiety fear or a phobia in relation to driving on motorways, dual carriage ways or just beginning the learning process.